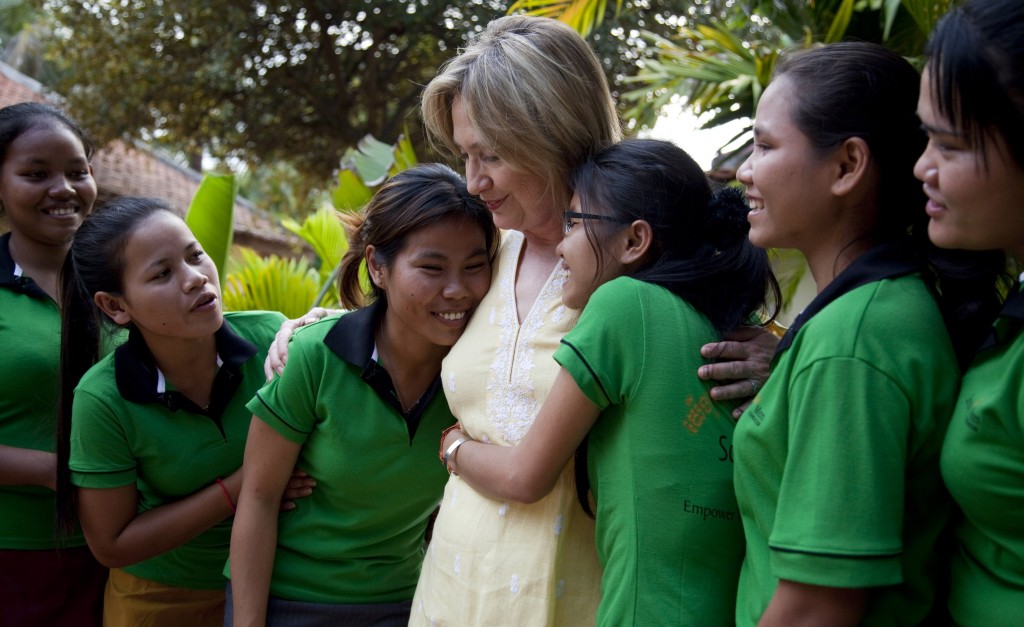 Guy Jacobson was backpacking in Cambodia, when a group of very young girls aggressively tried to offer him sex for money. After he repeatedly refused, they revealed to him that they would be beaten by the brothel owners if they returned empty-handed.

The appalling experience a decade ago motivated Jacobson to create a non-profit organization, Redlight Children, and the New York lawyer began producing documentary films about child trafficking and child sexual exploitation in Cambodia.

The studio’s' most recent project, 'Redlight’ is in the process of being distributed. It’s a feature documentary film that tells the story of Somaly Mam and other sexually exploited children.

Somaly Mam was sold by a man she called "grandfather" as a slave and coerced into prostitution, according to Jacobson’s website. She was forced to work in a brothel with many other young girls. Mam managed to escape, but later returned to Cambodia and established a non-governmental organization that rescues girls forced into prostitution, rehabilitates them and and reintegrates them into society.

A similar film, “Holly” was released by the studio in 2010, and a third film in the K11 Project is in post-production. The name derives from a district in Phnom Penh called Svay Pak, which is also known as Kilometre 11 or K11, and is internationally known for the high number of brothels located that exploit not only young Vietnamese and Cambodian women but also children as young as five.

The U.S. Department of State reports that between 600,000 and 800,000 people are trafficked across borders each year and more than half of these victims are children.