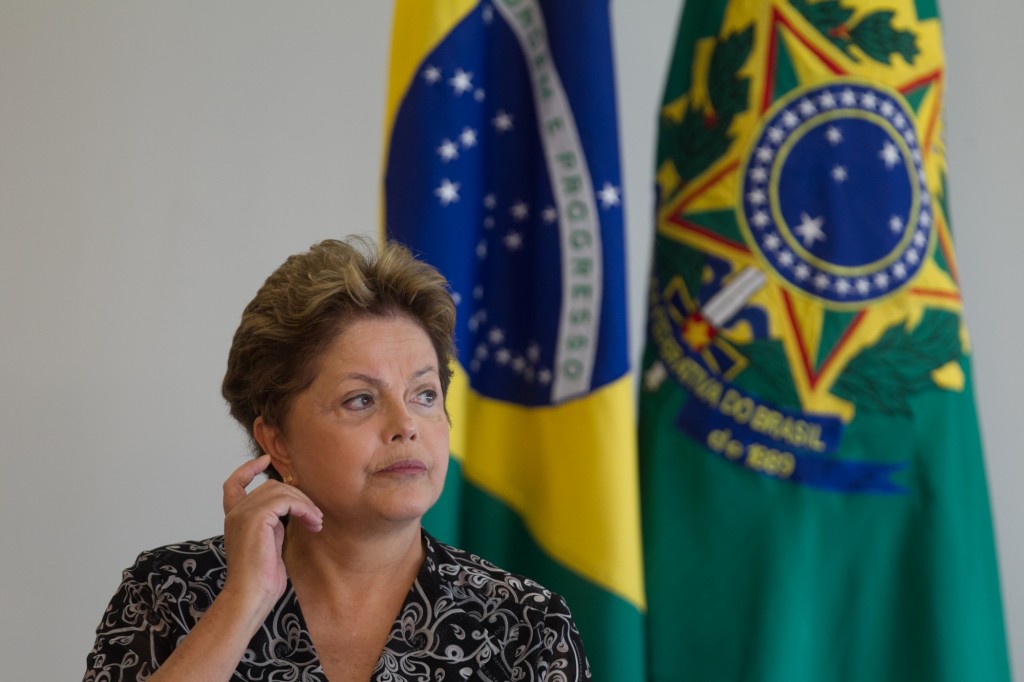 Brazil had approved the Access to Public Information and Transparency Law, The Knight Center for Journalism in the America’s reported on Nov. 18, 2011. The law guarantees public access to government data and documents and private entities that receive public funding.

President Dilma Rousseff, who approved the bill, has been in office for just over a year and has also approved the creation of a Truth Commission and an open-data portal.

The Knight Center reports that since the law was enacted, both the São Paulo newspaper O Estadão and two reporters, Fernando Gallo and Daniel Bramatti, started blogs that promote citizen usage of the new law. The blogs are providing readers with records of interest that were inaccessible before.

Brazil has experienced an extensive anti-corruption campaign largely motivated by citizens through social media, according to the Neiman Foundation for Journalism. The online mobilization, along with investigations conducted by traditional media outlets, were what prompted Rousseff to fire five ministers for corruption and to enact the Access to Public Information and Transparency Law.

In the article the Neiman Foundation said that, “as never before seen in the Americas, organizations dedicated to press freedom, investigative reporting, and alternative journalism have been created and grown in numbers.”

In another show of free press advocacy from April 17-18, Brazil hosted 72 countries at the first meeting of the Open Government Partnership (OGP). President Rousseff co-chairs the OGP with President Obama. They created the event when President Obama first visited Brazil in March 2011. Fifty-five countries are apart of the OGP now with 20 others having applied to join.