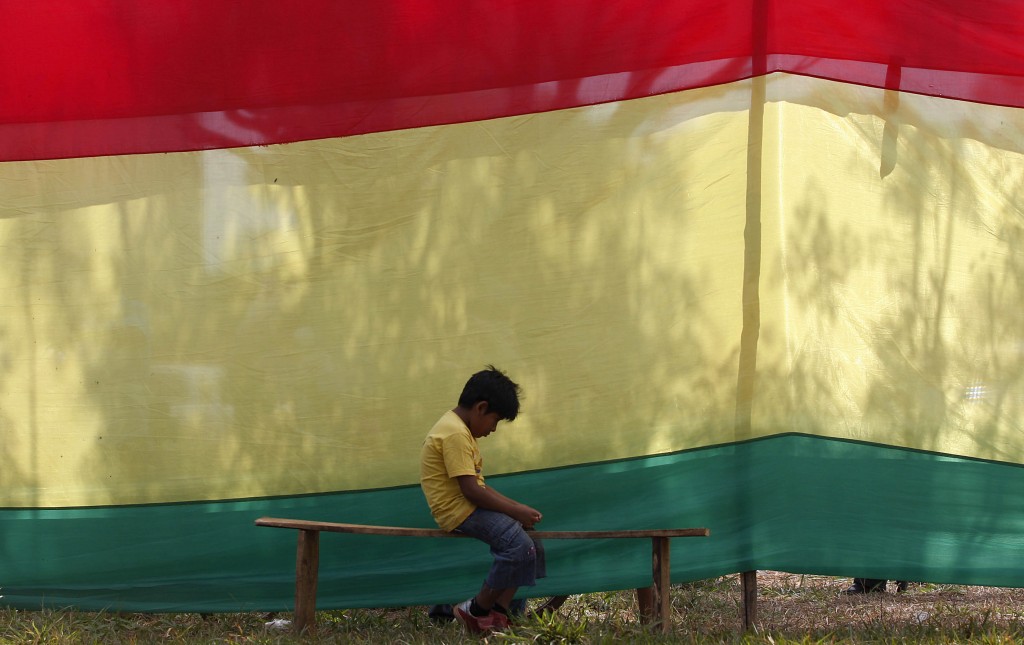 Forty-six physical and verbal assaults against journalists and Bolivian media occurred in 2011, according to a report released by The National Press Association in Bolivia (ANP). The report also cites other attacks on Bolivian free press including, “three detentions, one forced retreat and the destruction of two news media outlets.”

Organization’s such as the Committee to Protect Journalists, the International Press Institute and Reporters Without Borders have been monitoring the attacks targeting journalists and the Bolivian government’s response to the attacks.

Many press organizations have been critical of current Bolivian president Evo Morales’ relationship with the nation’s media, the Knight Center for Journalism in the Americas reported. Many of the criticisms made by these organizations concern government groups acting out violently against the press.

Reporters Without Borders ranks Bolivia 108 of 179 countries in its 2011/2012 World Press Freedom Index.