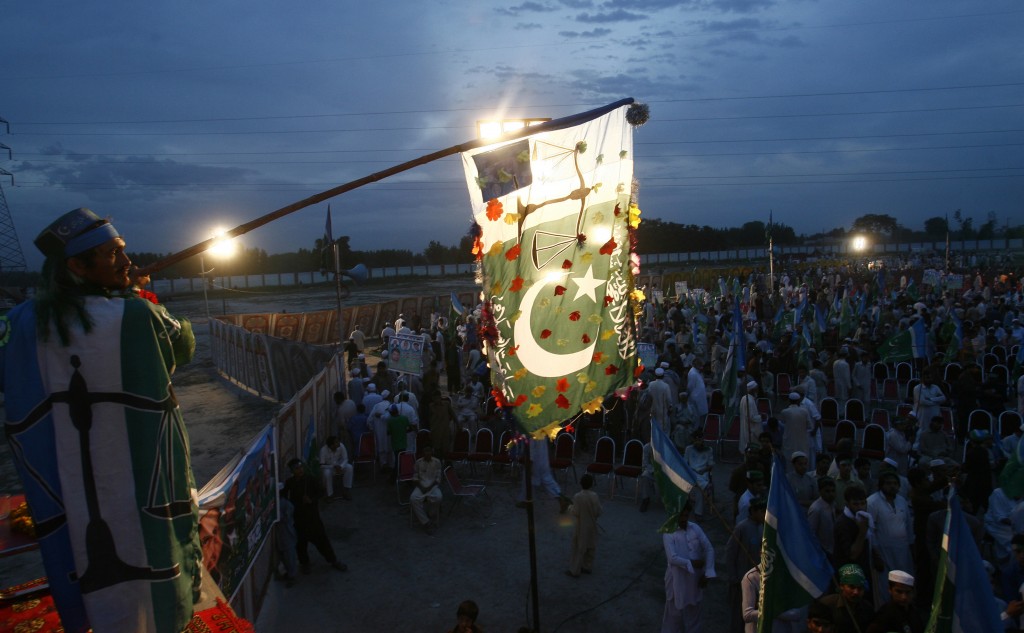 Sajid Hussain is an assistant editor at The News International, the largest circulated English daily in Pakistan. He also writes op-ed pieces and editorials, especially on the state of affairs of war-torn Balochistan, his home province. He has been living in Karachi, one of the most violent cities in the world, for over 20 years.

Global Journalist: What is it like to work as a journalist in Pakistan?

Sajid Hussain: I belong to one of the most violent parts of the world. It's scary but it's interesting, and I'm loving it at the same time. If you look from the U.S., it looks very scary, but I think we become used to that environment. We have become immune to violence to a certain degree.

Just before coming to the U.S., I wrote a piece on a drug lord who has been identified by the Obama administration as one of the world's top kingpins, and no one in Pakistan knew about him. I wrote a piece, exposed his business, his underworld network. My wife told me, “Thank God you're leaving for the U.S. in a few days, so you'll be fine.”

GJ: Have you or anyone close to you been attacked on the job?

Hussain: Personally, I don't face any attacks, but my friends and my colleagues have, including one of my friends who worked for a local newspaper in Balochistan. One day someone called me and said that my friend was kidnapped by the Intelligence Agency. Two or three days later his body was found dumped in the remote area in Balochistan. My other friend faced threats, and he fled Balochistan. He's recently been living exile in the U.S. One of our reporters in our newspapers in the tribal area of Pashtun – he was kidnapped by the militants or the Intelligence Agency, and his body was found dumped. At least 15 journalists were killed last year, and I personally knew three of them.

GJ: How did that make you feel?

Hussain: It makes me feel that I should switch my job, but I can't do anything yet. Journalism is the only profession that I know, so it's difficult for me to switch my job. And I love to be called a journalist, and I don't want to lose the title.

It is very difficult for me to work as a journalist and to quit journalism. Both decisions are difficult ones. So far I stick with journalism. I don't know if in the future I will face threat or how my insecurity will go. Maybe I will switch my job or flee the country, whatever it takes, but now I'm happy with my job.

GJ: What is your opinion of journalism in Pakistan?