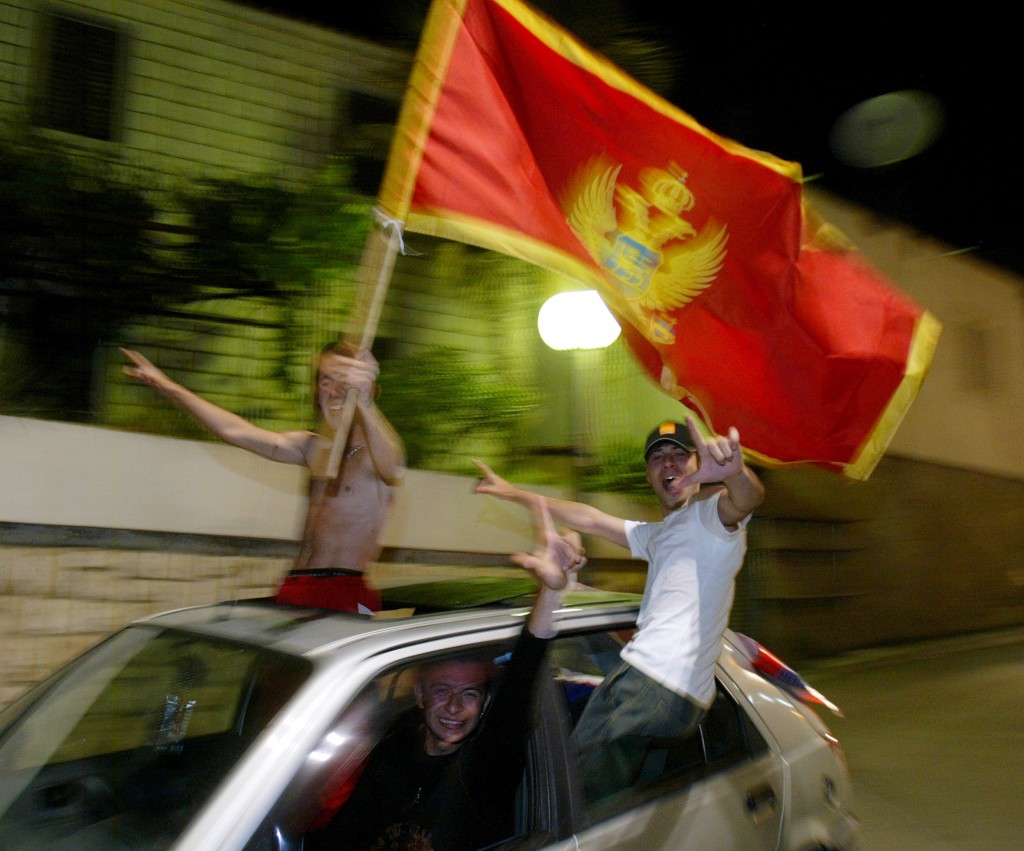 An investigative reporter of the Montenegrin daily newspaper Vijesti was assaulted last week. Her attack is one of other troubling moves against press freedom in Montenegro.

As Olivera Lakic returned to her Podgorica home on the night of March 7, an attacker hit her on the head several times. She stayed overnight in a hospital, and doctors said she sustained no serious injuries, according to Reporters Without Borders.

The attack was neither Lakic’s nor Vijesti’s first challenge. Two men are on trial for threatening Lakic and her family for her reporting on a factory producing counterfeit cigarettes in central Montenegro, according to the South East Europe Media Organisation and Reporters Without Borders.

Also, in June 2011 Vijesti’s vehicles were the objects of three arson attacks that Reporters Without Borders called “systematic attacks designed to sow fear within a news organization and, beyond that, within the entire profession.” The identities of Lakic’s attacker and the arson perpetrators are still unknown.

Montenegrin media have faced other threats and attacks as well. In 2004, publisher and Editor-in Chief Dusko Jovanovic of Dan, an opposition daily, was shot and killed in Podgorica, according to Reporters Without Borders and the Committee to Protect Journalists.

"Montenegro aspires to join the European Union,” Vujovic said, according to the group. “In a democracy, journalists should not be beaten or threatened, and any perpetrators should be found and prosecuted."