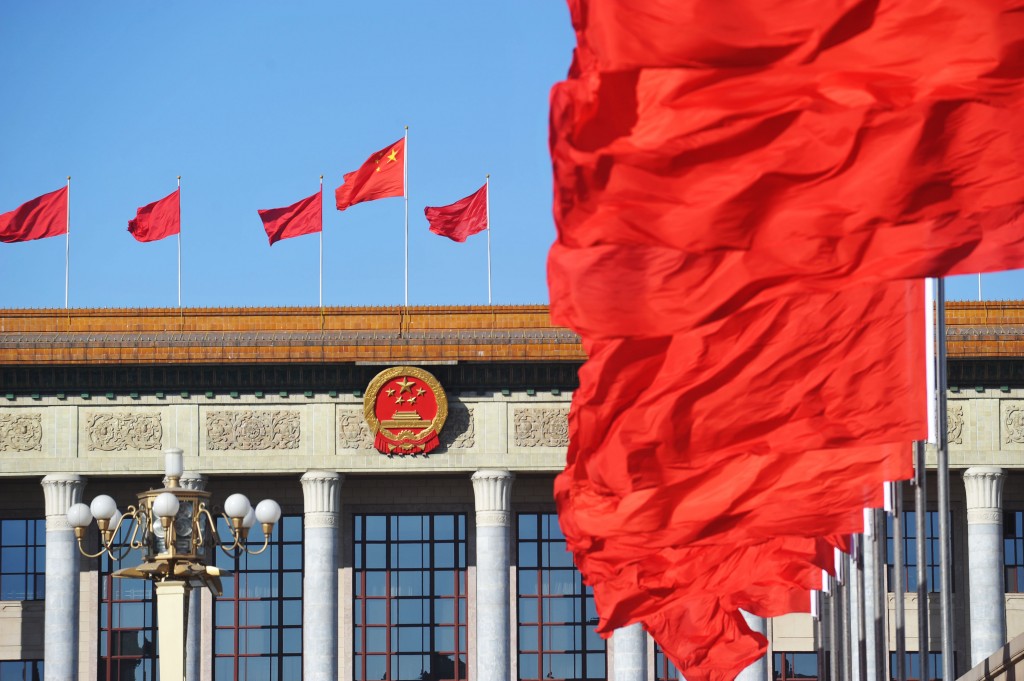 Two foreign journalists were beaten while investigating a land dispute in eastern China.

Remko Tanis, a Dutch reporter, said he was kicked and beaten by 20 to 30 men whom he believed were policemen in plain clothes. He was not seriously injured, but his interviewees were much more brutally beaten, he said. He was conducting interviews in the village of Panhe in Zhejiang province on Feb. 15, according to the Committee to Protect Journalists.

Tanis, working for Netherlands Press Association in Shanghai, was investigating a land dispute case in Panhe. Residents in this village have staged several protests earlier this month against the local government for selling their land without giving them any compensation, according to a report from Global Times.

Tanis's documentation, including his notebooks and a memory card from his camera, were seized. He was driven away from the village later released, Radio Nederland Wereldomroep reported.

On Feb 16, France 24's Baptiste Fallevoz and his Chinese colleague Jack Zhang were attacked by a group of 20 to 30 men while driving to Panhe according to a report on Shanghaiist. Men in plain clothes smashed Zhang's camera and hit him in the head. The journalists reported the incident to the police who suggested they were attacked by villagers because of a local conflict.

The journalists were compensated about $7,000 for the damages.

Bob Dietz, Asia program coordinator of the Committee to Protect Journalists, expressed concerns over the attacks, which he called a “crude and reprehensible way to suppress coverage of land-related protests.” He urged the Chinese government to “wrest control from local officials who resort to such thuggery.”