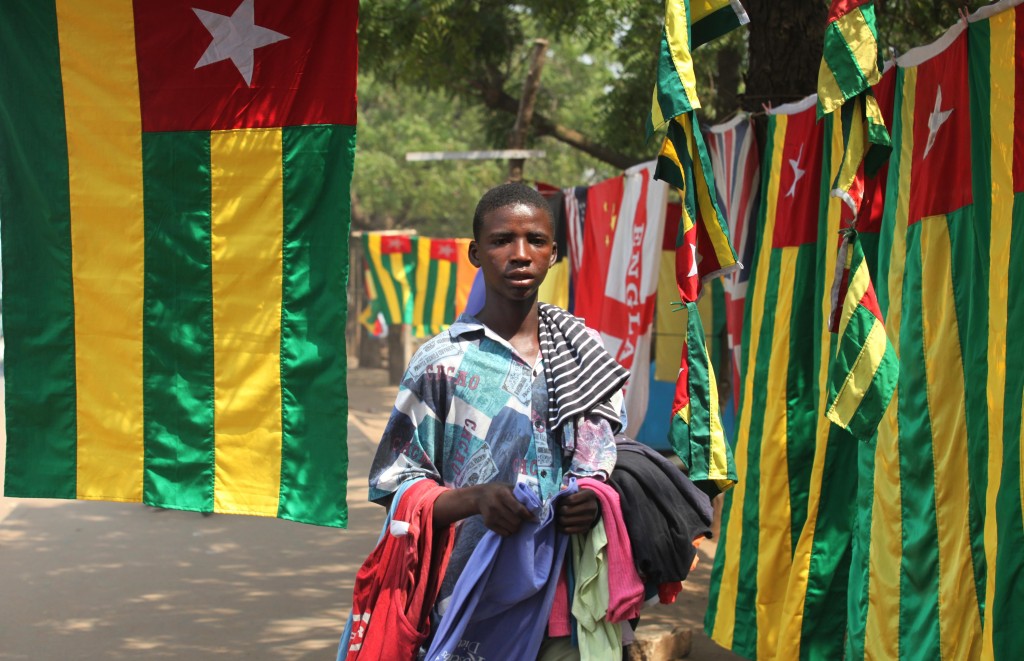 Togo gendarmes asked a _Tribune d’Afrique_ journalist to surrender names and contact information for sources on a story on Abass Bonfo, president of the Togolese National Assembly. Carmel did not disclose details of the pending story in his accounts, but according to a mo5-togo.com report (as translated through Google translator) the pending story implicates Bonfoh in a sex scandal.

Carmel was interrogated for six hours at the Intelligence and Investigation Services (SRI), a Togolese security agency in Lomé, the capital of Togo on Feb. 9, 2012, according to a CPJ report.

Carmel also received threatening phone calls, and visitors came to his home and questioned his family, according to the CPJ report. In the article, Carmel said he hasn’t slept in his home since the incident started. “I really fear for my safety and that of my family," he told CPJ.

AllAfrica published Carmel’s account of the interrogation. According to Carmel’s account, he was waiting in his car to meet a source with information on the Bonfoh story, when two men flashing gendarmerie ID cards entered his vehicle. The men then took Carmel to the Intelligence and Investigation Services (SRI) in another car. Carmel said he was not tortured during the interrogation but said, “I have been traumatized by the experience and extremely upset by it psychologically.”

Benin-based Tribune d’Afrique has announced that the magazine will suspend distribution in Togo to protect journalists, and Carmel said he intends to sue for kidnapping.

Max Savi Carmel & Tribune d’Afrique have had a tumultuous past reporting on Togolese officials and the recent interrogation is not their first conflict caused by articles investigating officials.

In August of 2010, the magazine was ordered to pay 60 million CFA francs ($113,000 USD) in damages to Mey Gnassingbe, President Faure Gnassingbe’s half brother and a member of his office, in a defamation lawsuit for an article that linked Mey Gnassingbe to drug trafficking. The court ruling also permanently banned the distribution of Tribune d’Afrique.

Tribune d’Afrique, with legal support from Reporters Without Borders and Avocats Sans Frontières, appealed the ruling, and brought the case to court after delays by the Togo government a year later in August 2011. In appeal, the damages were reduced to 10 million CFA francs ($19,000 USD) and the distribution ban was limited to three months. Since the three-month period had already expired as of November 2010, the ban on Tribune d’Afrique distribution was essentially lifted.

Despite such pressures put on journalists, U.S. officials, after a January visit by Secretary of State Hillary Clinton, reported that conditions in Togo were improving. President Faure Gnassingbe was described as "determined to put in place a strong reform-minded government — one that is democratic, multiparty, and which opens up the country," according to Johnnie Carson, the U.S. assistant secretary of state for African affairs, quoted in a Reuters article.