Clashes between protesters and police turn against journalists 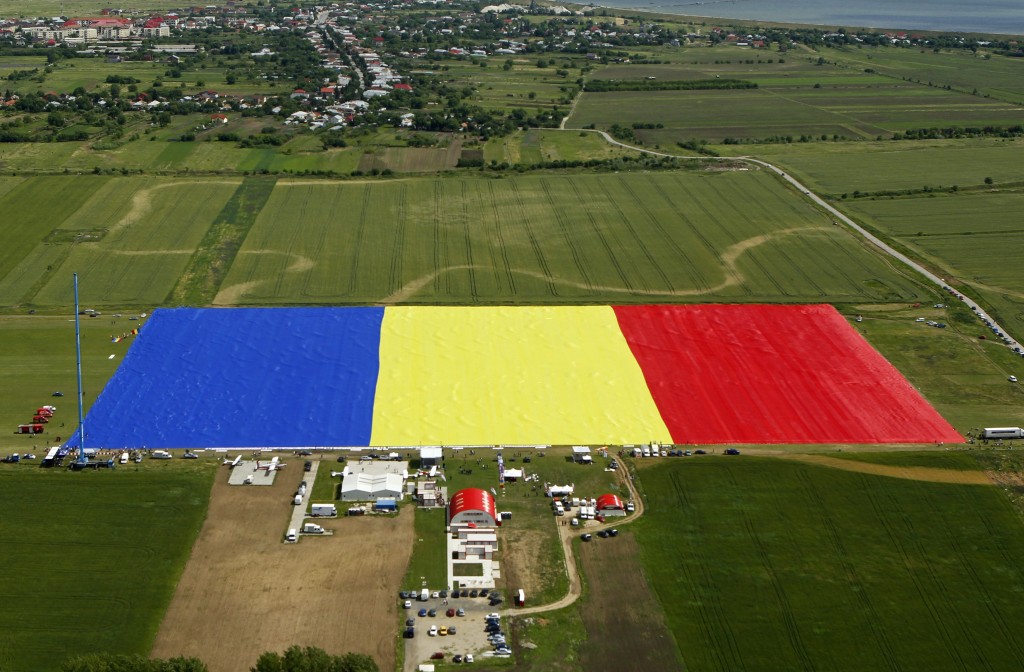 More than half a dozen Romanian journalists were assaulted while covering anti-government protests that turned violent over the past weekend, according to the South East Europe Media Organization, an affiliate of the International Press Institute.

Both protestors and police forces attacked journalists, who might have been deliberately targeted, according to the report. The report also said some journalists were not prepared to cover conflict. Protestors attacked with stones and metal objects and set one journalist’s hair on fire. The extent of injuries and total number of harmed journalists was not reported.

Catalin Lupasteanu, a journalist for Mediafax, said he was struck by police forces despite clearly identifying himself as a journalist, according to Nine O’clock.ro, a Romanian English language daily. Former radio journalist Augustus Costache was detained by police while buying pastries. He had not participated in the protest.

In the capital city of Bucharest and across the country, demonstrators were calling for the resignation of government leaders in response to spending cuts and an unpopular health-care reform bill. The bill was withdrawn by the government in the first days of the protests, according to Reuters. Protests, mostly peaceful, continued.