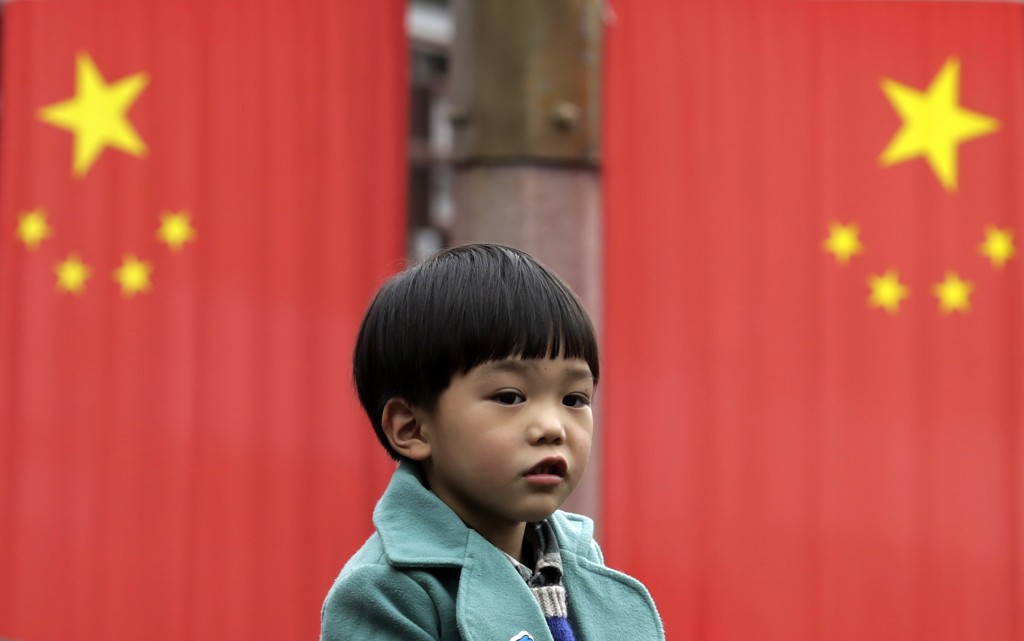 Users of Twitter-like microblogs in China will soon have to reveal their identities to the site administrators, according to news reports last week.

Authorities in five cities, including Beijing, Shanghai, Tianjin, Guangzhou and Shenzen, have recently asked new microblog users to register with their real names, according to a Reuters report. Existing users will soon have to give their real names, too.

Microblogs, or weibos, allow users to send updates as with Twitter. Nearly half the 513 million Chinese citizens online are using microblogs, according to a BBC report. Chinese officials acknowledged that microblogs can be used as an outlet for the public to express opinions, but authorities often accuse the sites of spreading unfounded rumors and vulgarities.

In March of last year, Chinese Internet users could not access information about Egypt, according to an article by Bloomberg.

“This does illustrate the paranoia of the authorities in light of Arab spring,” Duncan Clark chairman of Beijing-based telecommunications consultant BDA China, said in the Dec. 17 article. “But attempting to control weibo users will be like grabbing fish in the sea. I suppose they can spear one or two and make an example but then the fish will all just swim away to another sea,” he said.