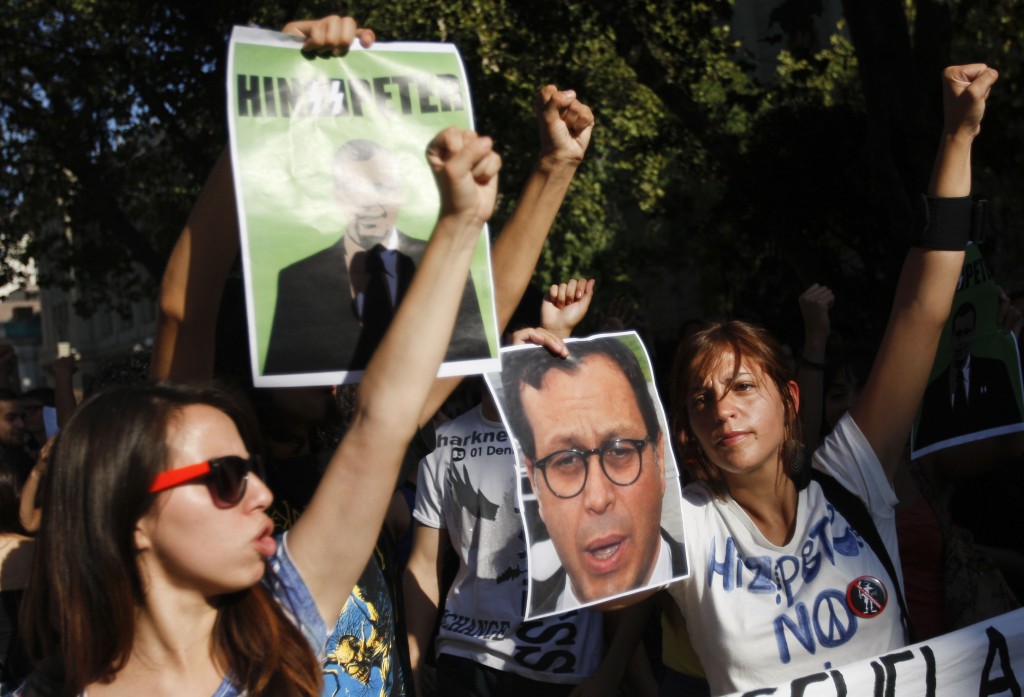 The Chilean Government has withdrawn what some have called a controversial bill that would have allowed authorities to demand without a warrant that media companies turn over images, according to ANSA and the Knight Foundation.

The Hinzpeter Bill proposed by Chile's Interior Minister Rodrigo Hinzpeter, was introduced in September 2011 and is a part of the Hinzpeter Law, which aims to limit unauthorized social protests.

According to an article by the Associated Press, The Hinzpeter Law would punish anyone found “violently” occupying schools, hospitals, highways or public spaces, or of promoting acts of "disorder" such as keeping commuters from reaching their jobs. Punishment for these offenses under the Hinzpeter Law is up to three years in prison, according to the article.

Demanding photos from photographers and cameramen to catch these public dissidents could have effectively turned these journalists into “tools of the state,” according to the Associated Press article.

The announcement that the bill will be withdrawn comes after a media outcry against what the Chilean Union of Journalists said "(undermines) the exercise of freedom of expression by media professionals, including journalists, photographers and cameramen, and the right of citizenship to be fully informed."